Today was a busy day…  We started out with a 70 mile drive to Point Aux Barques Lighthouse in Port Hope, MI.

The museum here usually closes on October 1st, but they were so excited about our group of 1928-1931 Model A Fords that the volunteers came in just for us!

They even fed us a picnic lunch, which was really yummy!

Next we drove to Frankenmuth, MI, which is an entire town devoted to Bavarian style architecture and its German roots.  And, it’s the home of the “World’s Largest Christmas Store”. 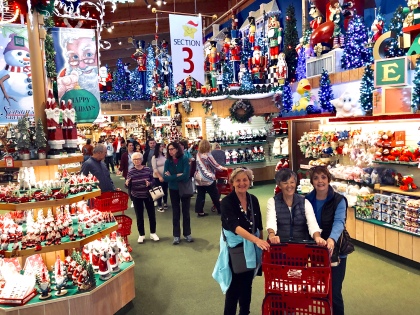 We had to curtail the shopping, though because we had a date to learn to roll pretzels.  We started the class by donning pretzel “glasses” and food-handler hair nets.  The former were optional, the latter were required. Here’s our group and our pretzel instructors:

You can tell that while some of us were a little skeptical, we ended up having a lot of fun. 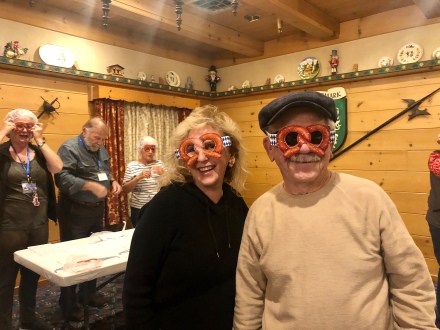 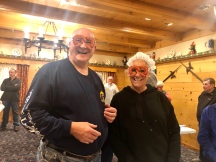 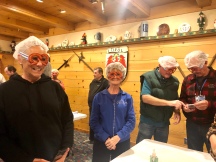 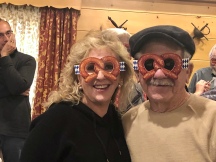 Pretzels in progress and a few of the finished product: 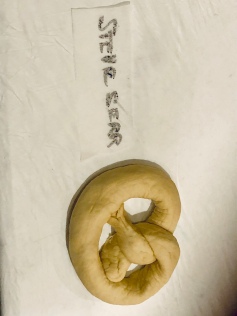 The staff baked our pretzels while we enjoyed a German dinner with accordion music provided by our own Cindi Krill. 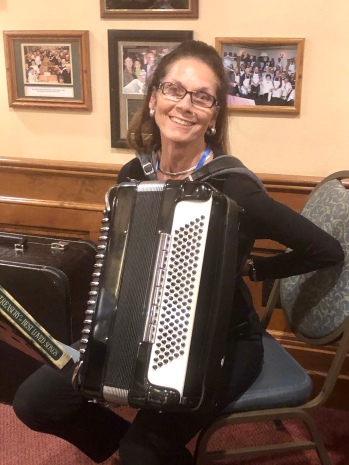 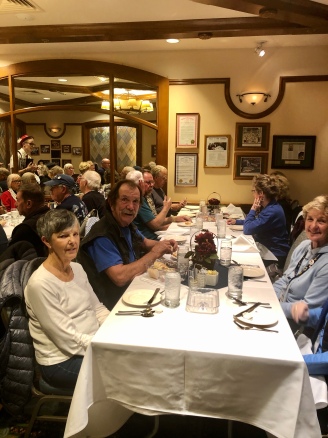 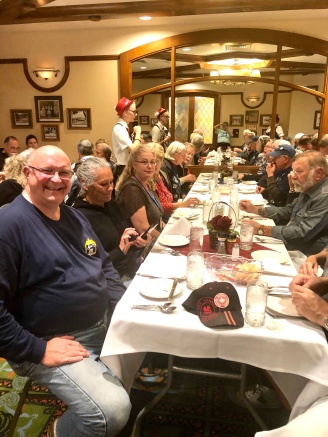 Tomorrow we may be heading further away from the Lakes, but there’s an exciting stop planned for lunch.  Stay tuned!